When will companies start to lay off in large numbers?

We are living in challenging and difficult times, with record price rises for almost everything – food, energy, fuel, plus the covid pandemic, the war in Ukraine, but also the fact that there has been minimal inflation in recent years, which logically had to be reflected later.

It is expected that this situation will most likely lead to mass redundancies as employers will have no other option. High utility costs or lower sales – as people will buy and use services less – will mean that companies will not have enough money to afford to pay as many workers as when they were thriving. In order to understand why redundancies occur, we first need to understand that redundancies are the last thing the employers want to do.

What is the unemployment rate now?

Interest rates are already rising and will continue to rise, which will also cause higher unemployment. You can read more about interest rate hikes Here. The current unemployment rate in Slovakia, for example, is relatively low, according to statistics, except in a few less developed regions. The country’s unemployment rate is 7.09%. You can see how unemployment in 2022 is in other EU countries in the table below.

The economic recession will have a delayed impact on the labour market, so the current situation cannot be taken as final. The assumption is that the rise in unemployment will occur already during the first half of next year 2023. It is predicted to be much higher than the one that prevailed this year. However, employers only dismiss their employees as a last resort. As a last resort, to resolve a difficult situation and to deal with the negative state of the labour market.

The reasons why it is difficult for a company to lay off employees are as follows:

A good employee is hard to find

It is quite difficult to find an employee who will be committed to the company and who will do their job responsibly. Once hired, he or she needs to be trained in the work procedures, which takes time.

Once a company has an employee, it has to fight to keep them

Employee retention is also challenging, as high turnover is now common practice. People change jobs frequently, they are changing employers depending on salary and other factors.

Laying off employees causes a negative reputation and loss of trust in the employer. Indirectly, competition is then promoted because good employees often move to work for competitors, which is undesirable.

The situation may change

A decline in demand for workers can easily be changed by an increase in demand for them. The situation can turn quickly at any time. Consequently, the company will have to search for and rehire new employees. Recruiting new people is costly and takes up a lot of time that could otherwise be used differently – more efficiently to move the company forward.

When a number of employees is made redundant, there is a risk that the quality of the service provided will deteriorate, as the work of former employees has to be transferred to other staff who remain with the company. Their quality of work is reduced as they have to do more work – even for colleagues who have been made redundant, but in the same amount of time as before.

Companies must pay severance pay to employees who are forced to quit. Moreover, it is not easy for an employer to terminate the employment relationship with an employee with whom it has built up a personal relationship over the years.

For these reasons, most companies are aware of the negative impacts associated with layoffs and therefore its the solution only when it is the last possible resort to optimize and balance the decline in sales and loss of profits.

How are companies being forced to deal with the decline in sales that awaits them?

Every good company values a productive and good employee who works efficiently. That is why they do not want to lay off its staff even during the economic crisis. That is why they turn to this step when he can find no other way out of a complicated situation.

You’ll be able to read about how you can keep your job during an economic recession in the next blog.

What do you think about redundancies? Share your thoughts with us in the comments below. 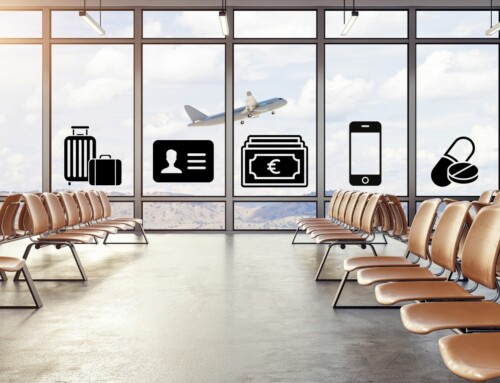 This is the best preparation for travelling for work

This is the best preparation for travelling for work 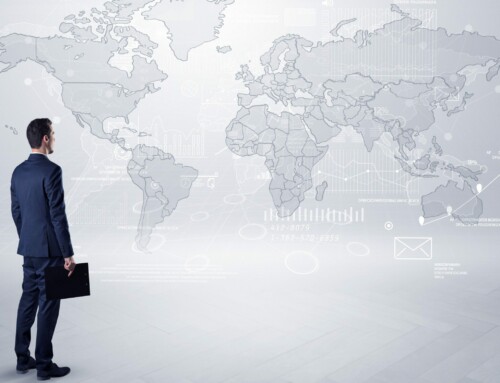 Working abroad – when and why did it start?

Working abroad – when and why did it start? 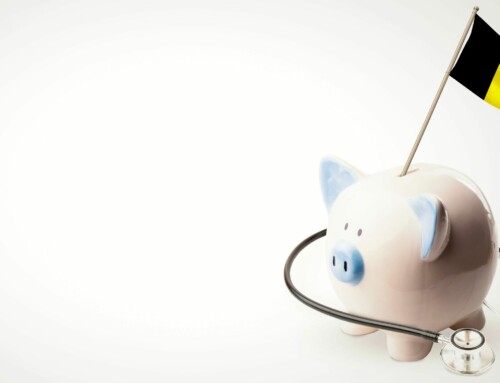 Does Belgium offer benefits to people in need of care?

Does Belgium offer benefits to people in need of care? 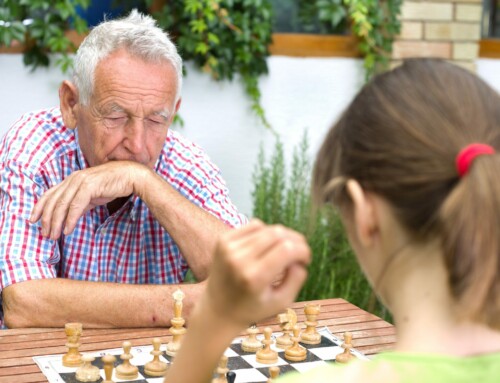 How to make leisure time more enjoyable for seniors?

How to make leisure time more enjoyable for seniors? 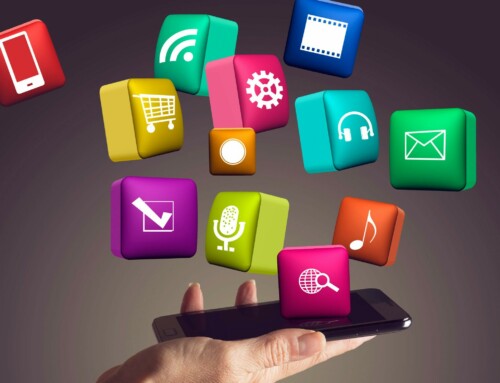 Can apps improve the lives of seniors?

Can apps improve the lives of seniors? 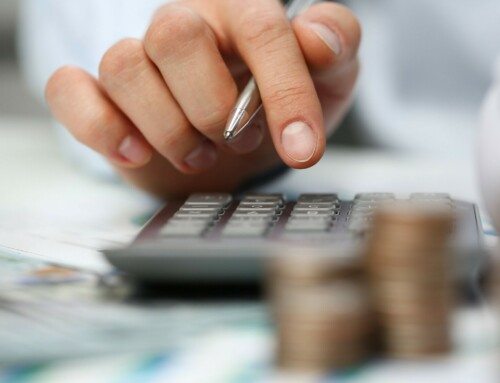 The widest offer (4) You will know from the newsletter (2)